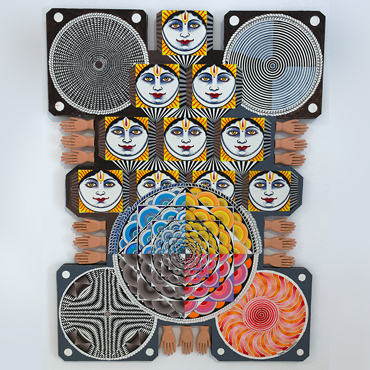 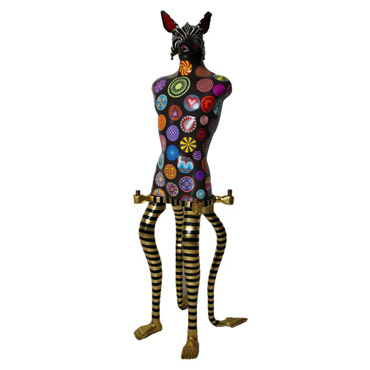 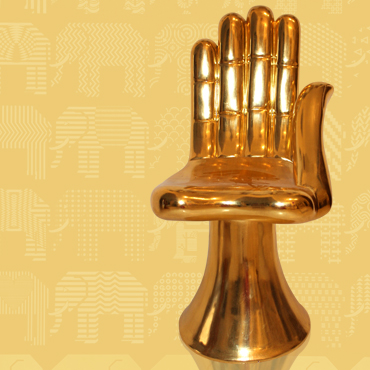 "Maybe you know Pedro Friedeberg as the man behind the now infamous Hand Chair. But did you know the Mexico City-based Friedeberg, along with Frida Kahlo, were the only two Mexican artists recognized by Andre Breton as part of the Surrealist movement?

That makes Friedeberg the last of the Mexican Surrealists. Apart from Friedeberg’s non-fictional architectural fantasies, he began producing furniture that rejected the predominantly international style of architecture and design that was being taught in Mexico.

After designing his first chair, Friedeberg went on to design tables, couches, and love seats. This body of work, along with Friedeberg's obsessively crowded and meticulously detailed canvases, often included references to Tantric scriptures, Aztec codices, Catholicism, Hinduism, and symbols of the occult.

Although his paintings, filled to overflowing with surprise, were sometimes described as examples of Surrealism or fantastic realism, they are not easily definable in terms of conventional categories.

He used architectural drawing as the medium through which he created unusual compositions and also designed furniture and useless objects, admitting that his artistic activity was rooted in boredom.

This sense of irony and surfeit imparted to his pictures, through the hallucinatory repetition of elements, an asphyxiating formal disorder. Friedeberg's work is a product of highly conscious, if not self-conscious, thought." -Juxtapoz 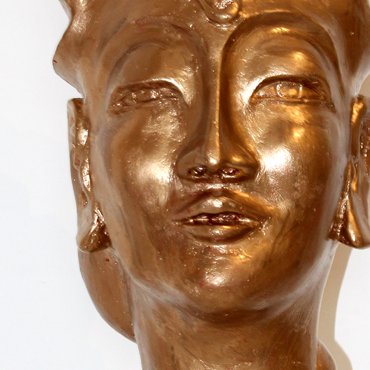 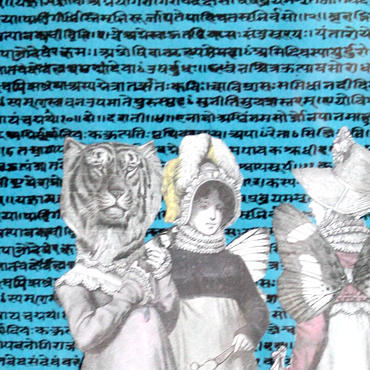 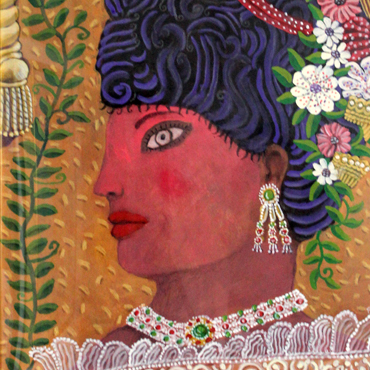 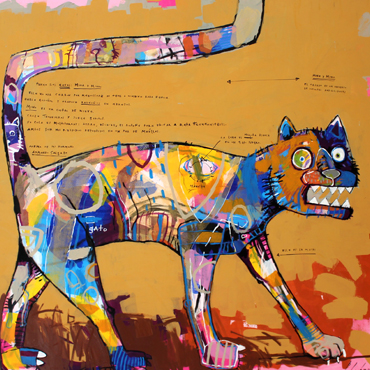 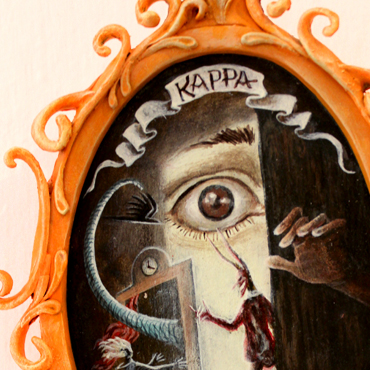